SA Power Networks has been confirmed once again by the Australian Energy Regulator as the efficiency leader in electricity distribution in Australia's National Energy Market.

“Pleasingly, the Regulator also acknowledges our productivity improvement in 2020, of 6.1%.”

Mr Roberts said the AER confirmed SA Power Networks had consistently been the most productive distributor since benchmarking commenced in 2006.

“We are not resting on our laurels. We are continuing to innovate by introducing improved processes and new technology to improve our productivity, reliability and safety, while also supporting our state’s continued transition to an increasingly decentralised and decarbonised energy system."

There are a number of people and businesses working together to supply your electricity. Learn more about the role we play and what part of the bill is attributed to our distribution services. 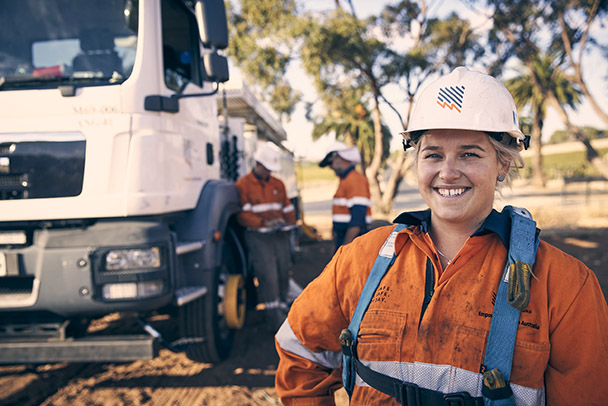 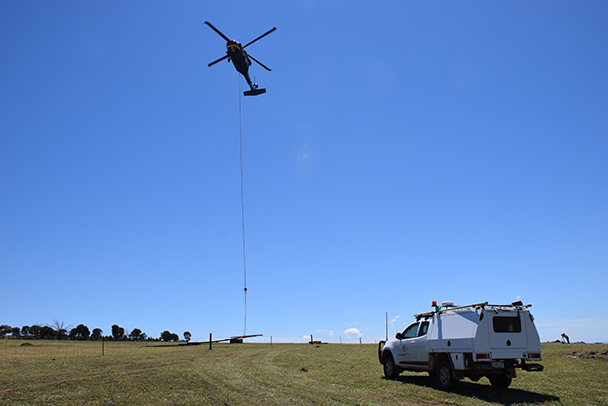 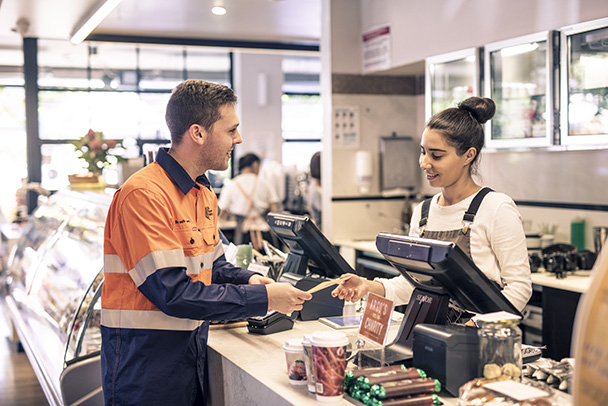 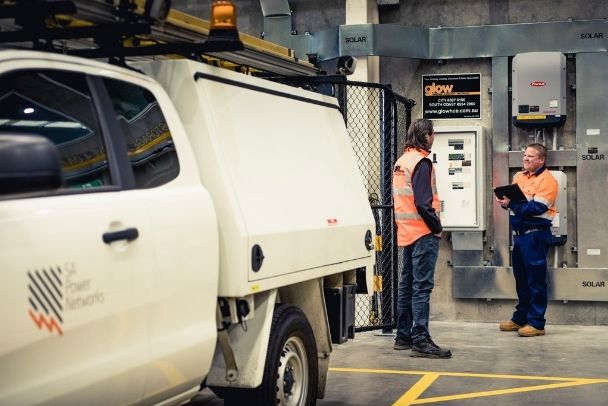 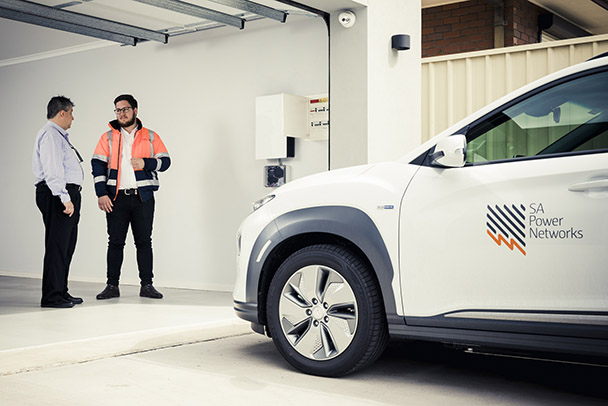