SA Power Networks is finding a growing number of power outages in Adelaide and nearby areas are due to nighttime activities of the Grey Headed Flying Fox.

The Grey Headed Flying Fox is one of the world’s largest bats with a wingspan up to a metre. It does not use echolocation, it relies on sight and feeds during the night, leaving camp at dusk and returning home at dawn.

A large group of the bats, a protected species listed as vulnerable, arrived in SA in 2010 from the eastern states and have established a permanent colony near the Adelaide Zoo. Their numbers now exceed 10,000.

“We have been seeing a growing number of power outages associated with the rising number of Flying Foxes in Adelaide,” said Paul Roberts, Manager Corporate Affairs.

“They are most active at night time when looking for food across Adelaide and even into the horticulture areas outside the metro area. While I can only commend them for their good taste in selecting Adelaide as a new home, the Flying Foxes are becoming a growing issue for us and other industries.

The bats cause a power outage when they contact power lines and equipment at the top of Stobie poles including insulators, lightning surge arrestors, transformer bushings and switching equipment.

Mr Roberts said outages were occurring in random locations and it seemed the Flying Foxes were moving from location to location to follow the seasonal availability of food (mostly fruit and nectar from flowers).

Most recently, residents in Flinders Park (13 and 15 February) and around Thebarton, Torrensville and Underdale (13 and 14 February) have experienced outages of several hours due to the animals tangling with electricity infrastructure.

“Our Network Reliability team has been analysing the bat’s behaviour and impact to see what we can do to reduce these kinds of interruptions, but the reality is we have had a number of outages caused by bats at a broad range of locations as they move around as their food sources change,” Mr Roberts said.

“We can install animal guards and cover some overhead equipment in the rare instances where we have repeat interruptions caused by the animal at the same location. However more widespread mitigation across our network to reduce their impact on supply is likely to be cost prohibitive and a long-term undertaking.”

SA Power Networks is working with environmental and species experts to investigate other potential solutions to minimise the number of power outages caused by the bats. 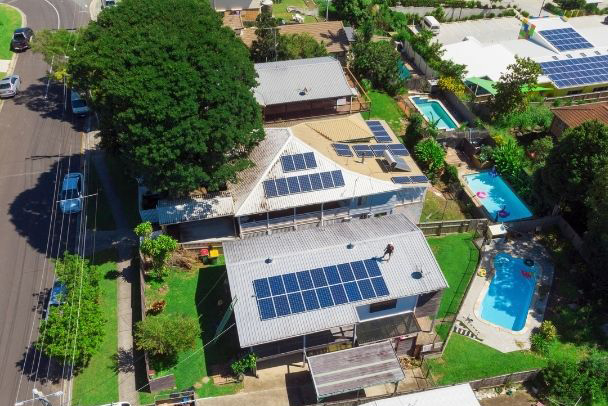 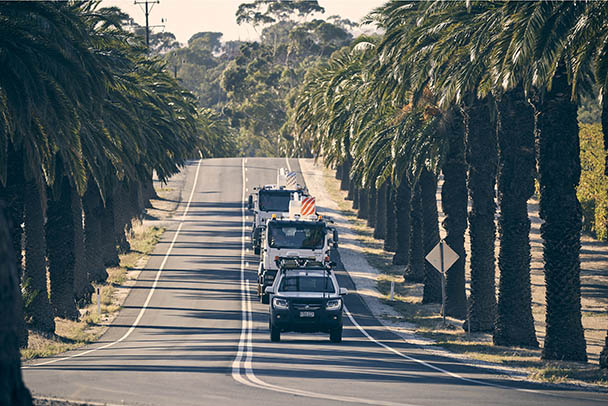 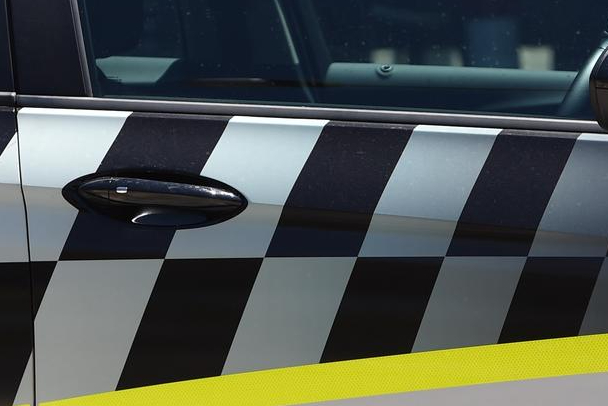 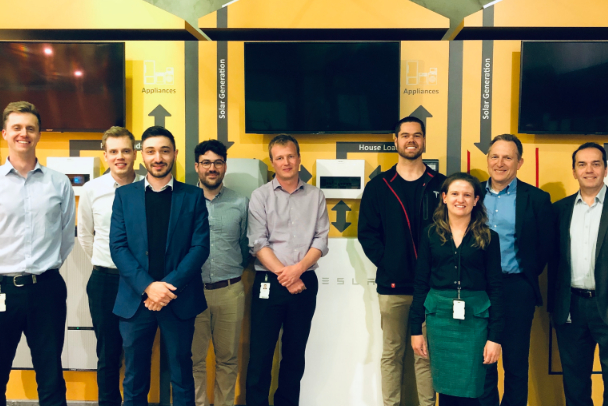 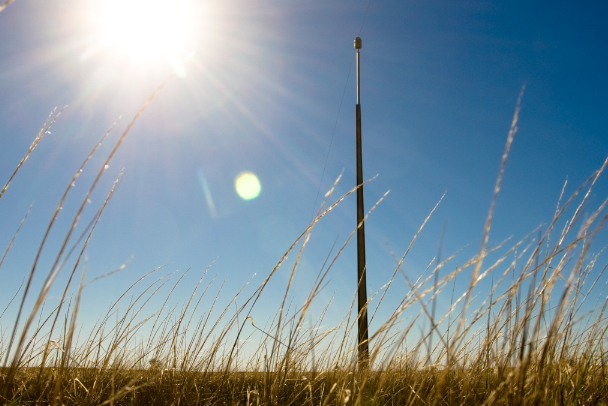 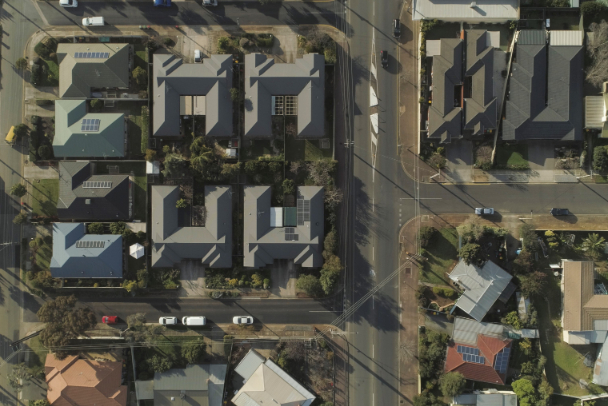 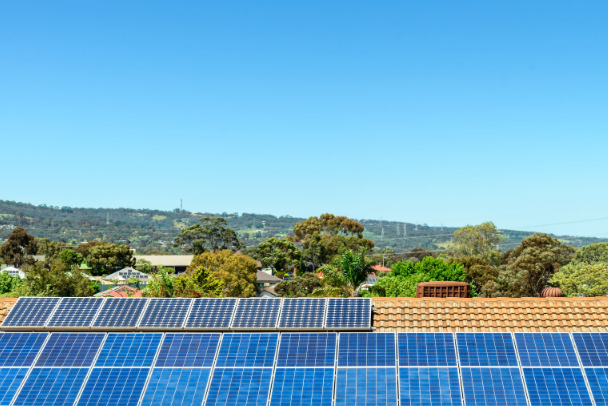